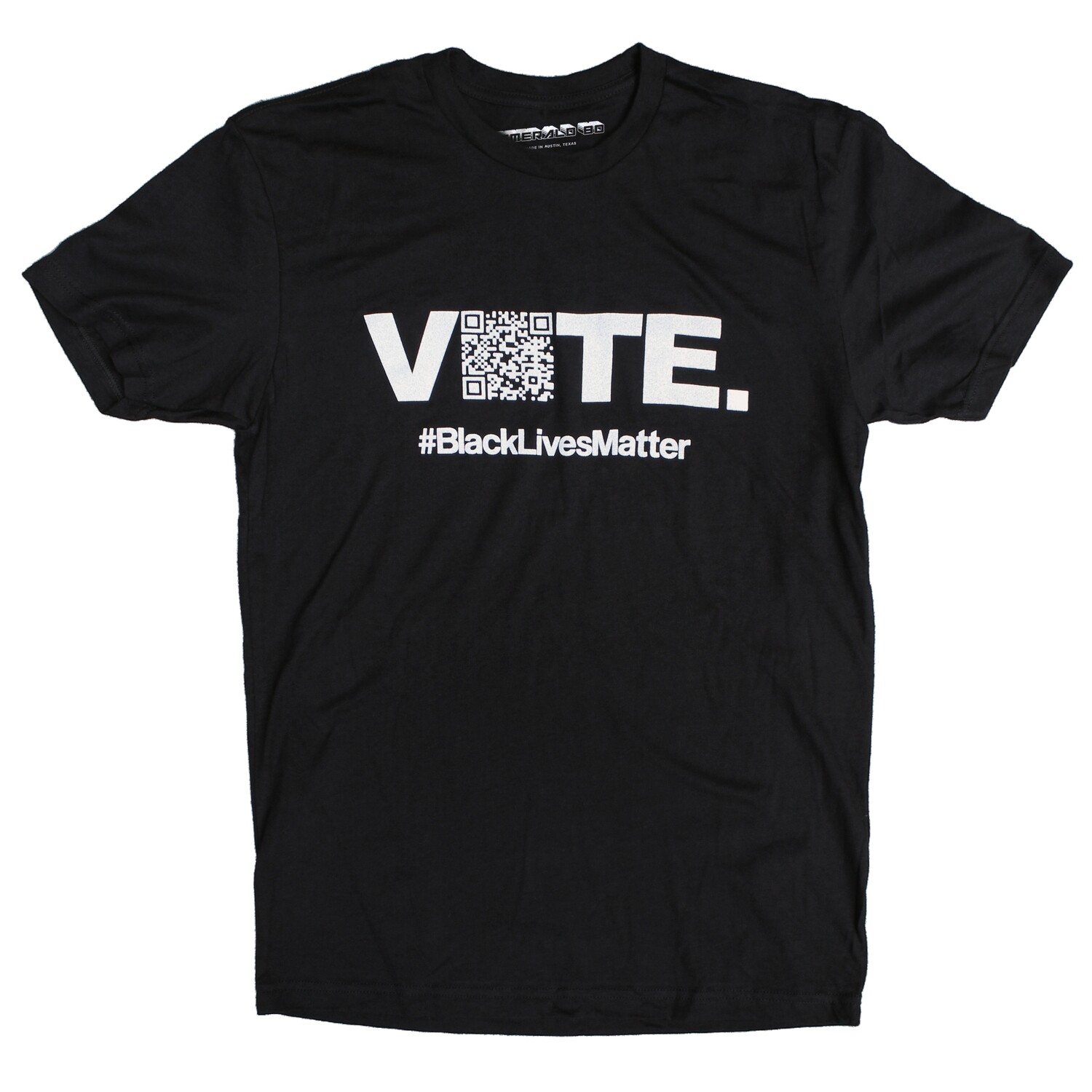 55% of all proceeds will be donated to FAIR FIGHT.

Fair Fight promotes fair elections in around the country, encouraging voter participation in elections, and educates voters about elections and their voting rights. Fair Fight brings awareness to the public on election reform, advocates for election reform at all levels, and engages in other voter education programs and communications.

Voter suppression of voters of color and young voters is a scourge our country faces in states across the nation. Georgia’s 2018 elections shone a bright light on the issue with elections that were rife with mismanagement, irregularities, unbelievably long lines and more, exposing both recent and also decades-long actions and inactions by the state to thwart the right to vote. Americans are fighting back. Fair Fight Action engages in voter mobilization and education activities and advocates for progressive issues; in addition Fair Fight Action has mounted significant programs to combat voter suppression nationally.

Fair Fight PAC has initiated programs to support voter protection programs at state parties around the country and is engaging in partnerships to support and elect pro voting rights, progressive leaders.

Save this product for later
Display prices in: USD